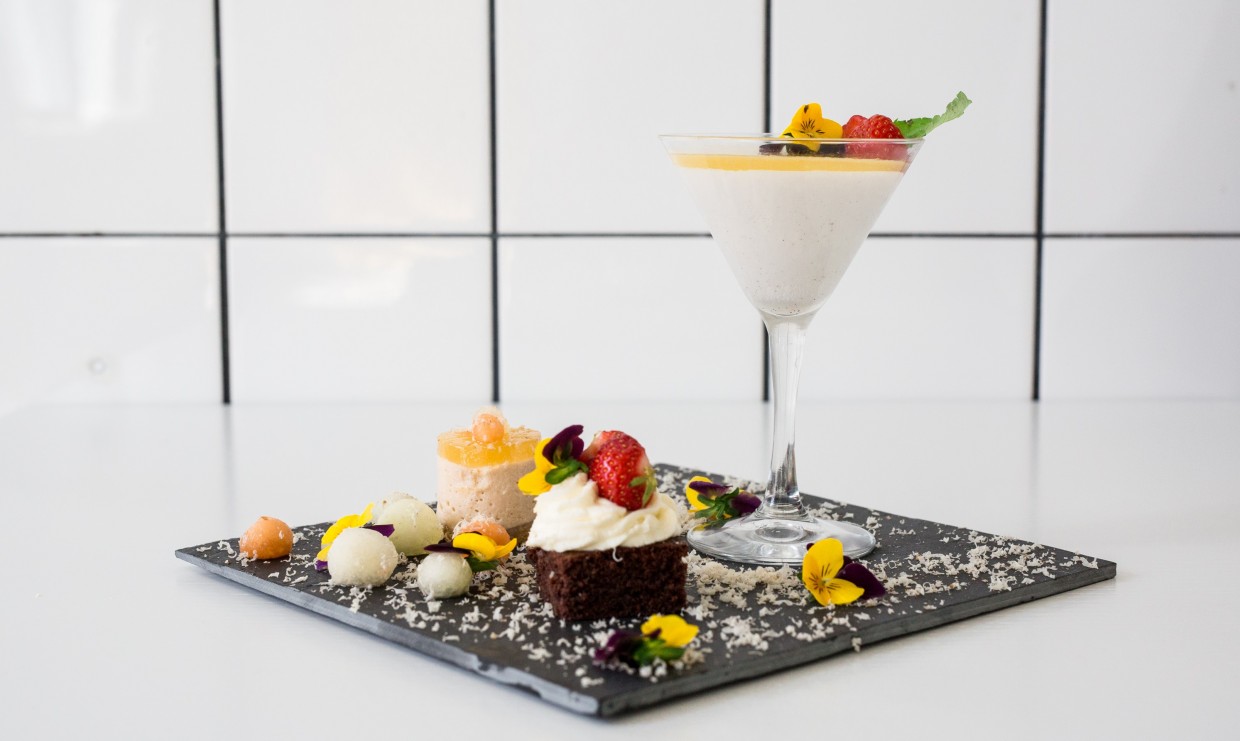 Reducing food waste and being plastic-savvy are key steps toward a more sustainable lifestyle.

It’s easy to feel overwhelmed about the state of the planet, as stories about climate change fill our media feeds.

But the good news is that we can effect change in many ways, including how we eat and drink.

For example, many people erroneously believe that all plastic is bad – not surprising given the images of floating islands of trash destroying marine life that many have seen.

“Plastic packaging actually plays an important role in preventing food waste, which is a major contributor to climate change,” says Johanna Kohvakka, founder of Finland’s first food waste restaurant, Helsinki-based Loop. The eatery, which first opened as a pop-up in 2016 before moving to its current location in the Lapinlahti district, features changing daily menus based on ingredients donated by local grocery stores that are close to their expiry date but still perfectly edible. 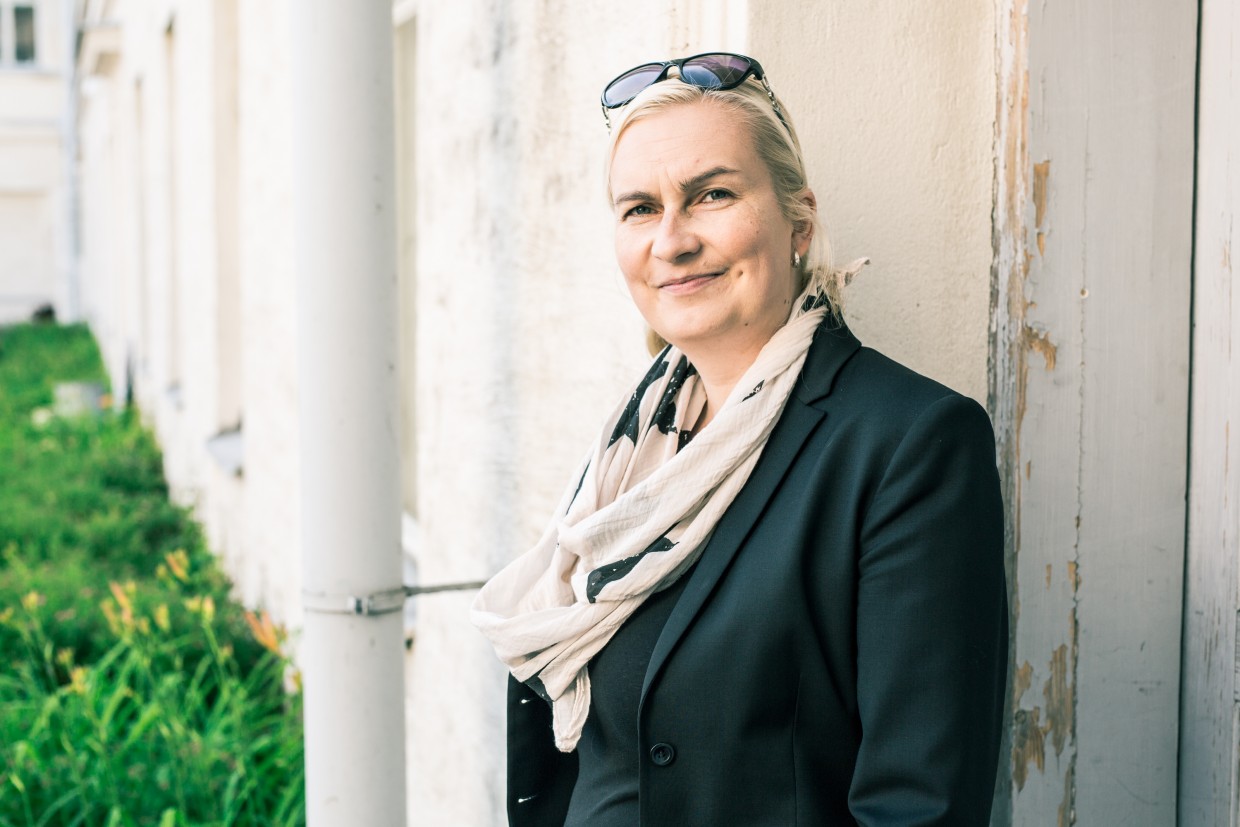 Kohvakka is the co-author of the recently published book Hyvä, paha muovi (“Good, Bad Plastic”), which sets out to dispel some of the myths surrounding everyday plastics.

“In today’s society, packaging is important in order to get products from producer to consumer,” she says. “Plastic packaging also significantly increases the shelf-life of many food items and therefore plays a huge role in climate change, as food production accounts for one third of the environmental burden placed on the planet by human consumption.”

According to the Food and Agriculture Organization of the United Nations, roughly one third of the food produced in the world for human consumption every year – 1.3 billion tonnes – gets lost or wasted. Fruits, vegetables, roots, and tubers have the highest wastage rates of any food. When food is thrown out, the energy, natural resources and water that were used to grow it is wasted, as well as the other processes associated with it such as manufacturing, transportation, and packaging. Rotting food waste in landfills is a source of methane, a greenhouse gas that contributes to global warming. 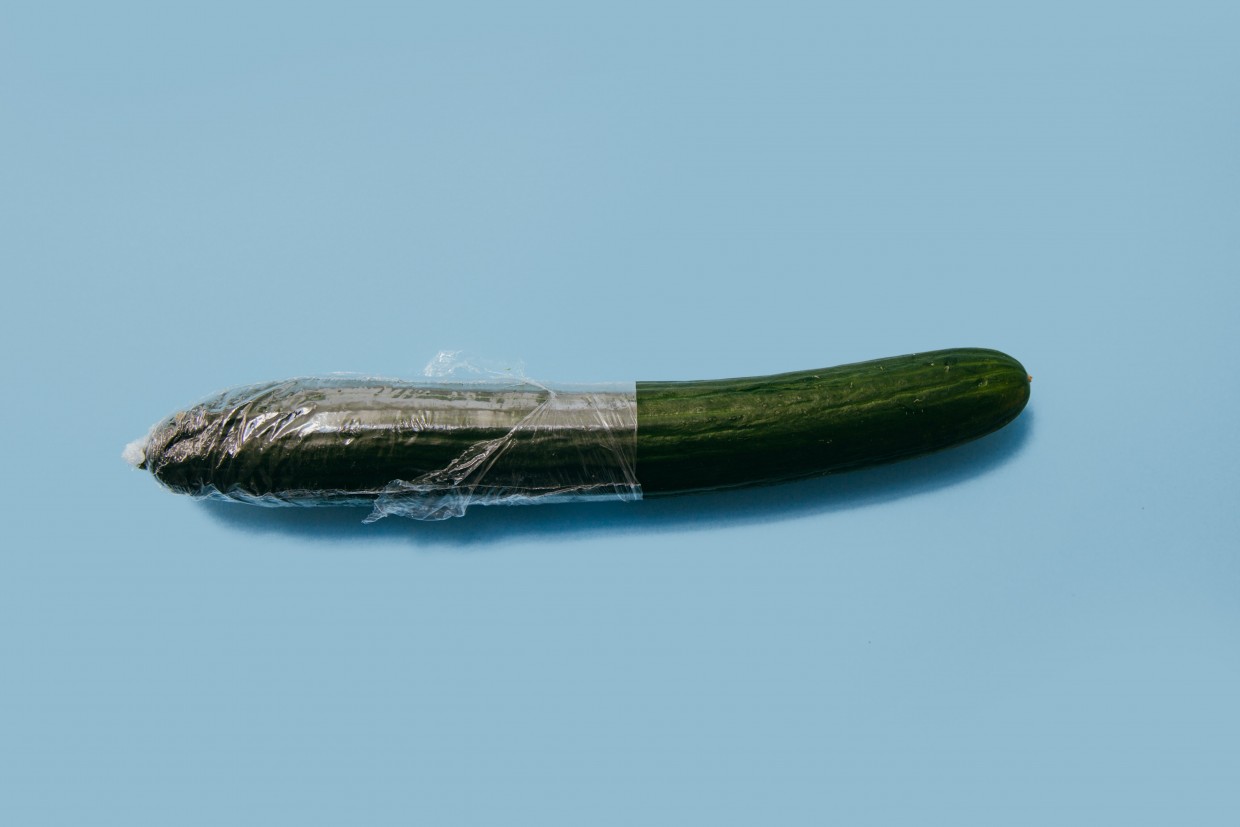 Kohvakka offers up an example of good plastic that may not seem obvious: “Without plastic wrap, cucumbers would have a shelf-life of two to three days and end up in the garbage bin, but with plastic packaging they last two to three weeks.”

Another widely held misconception is that biodegradable plastics are better than regular ones.

“Biodegradable plastics can be problematic because they’re not accommodated by the current recycling system,” says Kohvakka. “They would require their own separate collection system in order to be recycled. As it stands, if biodegradable plastic is recycled with conventional plastic, the entire batch of plastic may be ruined and become unrecyclable.”

When it comes to beverages, up to 90 per cent of bottles are returned to the bottle return system in Finland. This is owing to a small deposit that provides a monetary incentive, according to Kohvakka’s book on plastics, which she co-authored with Liisa Lehtinen, an expert in materials engineering.

According to Recycling Magazine, the post-consumer collection rate for plastic PET (polyethylene terephthalate) bottles across Europe is about 63 per cent for 2018 (the latest year for which data is available), though country-by-country collection rates vary from as low as 21 per cent in Bulgaria to as high as 96.2 per cent in Germany.

From individual to collective

Being plastic-savvy and reducing food waste are ways that restaurants can reduce their impact on climate change, says Kohvakka.

“When comes to serving beverages and food, moving away from single-use, disposable containers and using reusable ones helps to minimize carbon footprints in the long run,” she says.

As with regular households, the less food waste a restaurant produces the better. With pressure to produce attractive, Instagram-worthy portions to serve diners, getting creative instead of tossing out less-than-perfect-looking fruits and vegetables is vital. 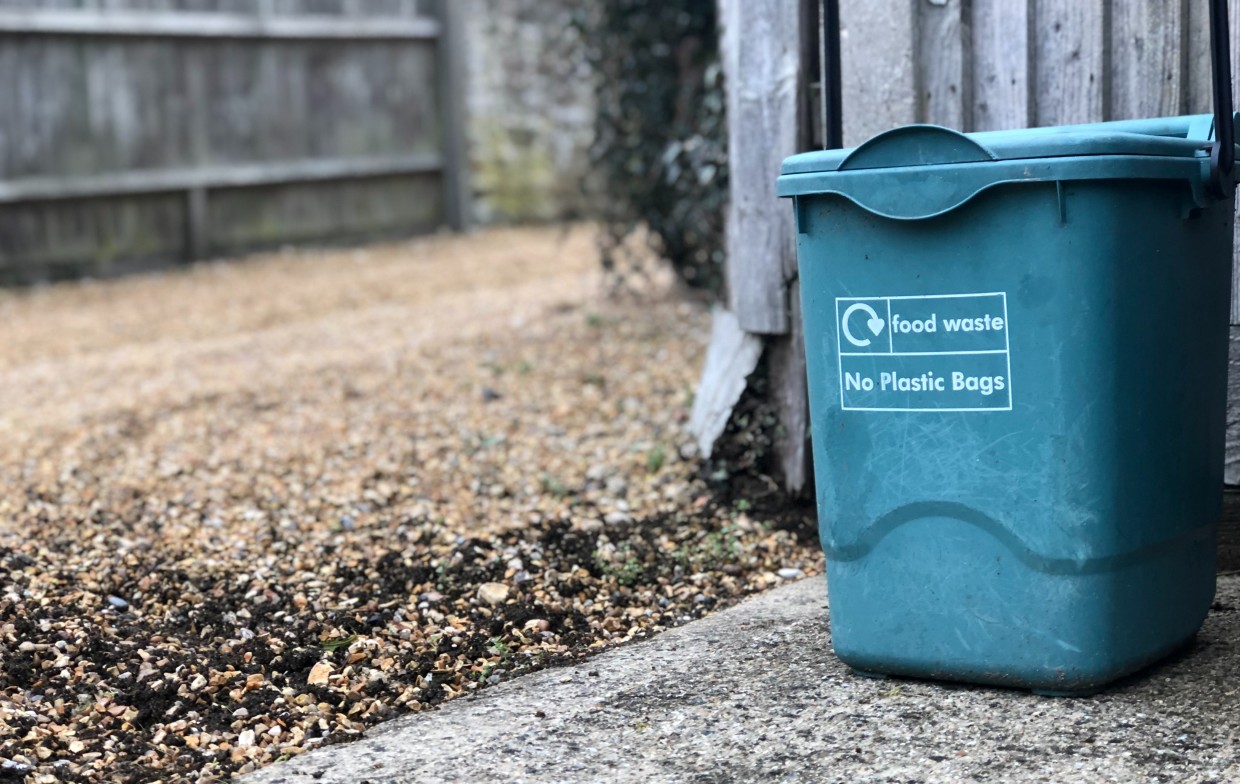 The chefs at Loop don’t know what they’ll be making until they step into the kitchen as food picked up by the food rescue truck varies from day-to-day. “It’s like an episode of ‘Master Chef’ every day,” Kohvakka explained in a recent interview with the New York Times newspaper. But at Loop they try to make every portion look photogenic so that people will want to share the images online to show what can be made out of ingredients otherwise destined to be wasted.

But Kohvakka, who worked in corporate finance in Germany and Luxembourg for a decade before founding the non-profit From Waste to Taste which runs Loop, doesn’t consider herself a foodie or a cook. “I didn’t found the restaurant out of a love for food but for the planet because I wanted to do something that makes a positive difference in the fight against climate change,” she says.

In addition to minimizing food wastage, making choices about what to put on your plate is important. Becoming a vegetarian, vegan, or even a flexitarian (a flexible vegetarian) are all steps toward a climate-friendly diet.

Most of the food served at Helsinki’s Loop is plant-based.

“There are many things we can do to lessen our negative impact on the climate, and becoming a vegan, and eating seasonal food is one of them,” says Kohvakka.