Full Circle: Why ‘Reuse’ Is the New ‘Recycle’
VEEN Scene 005 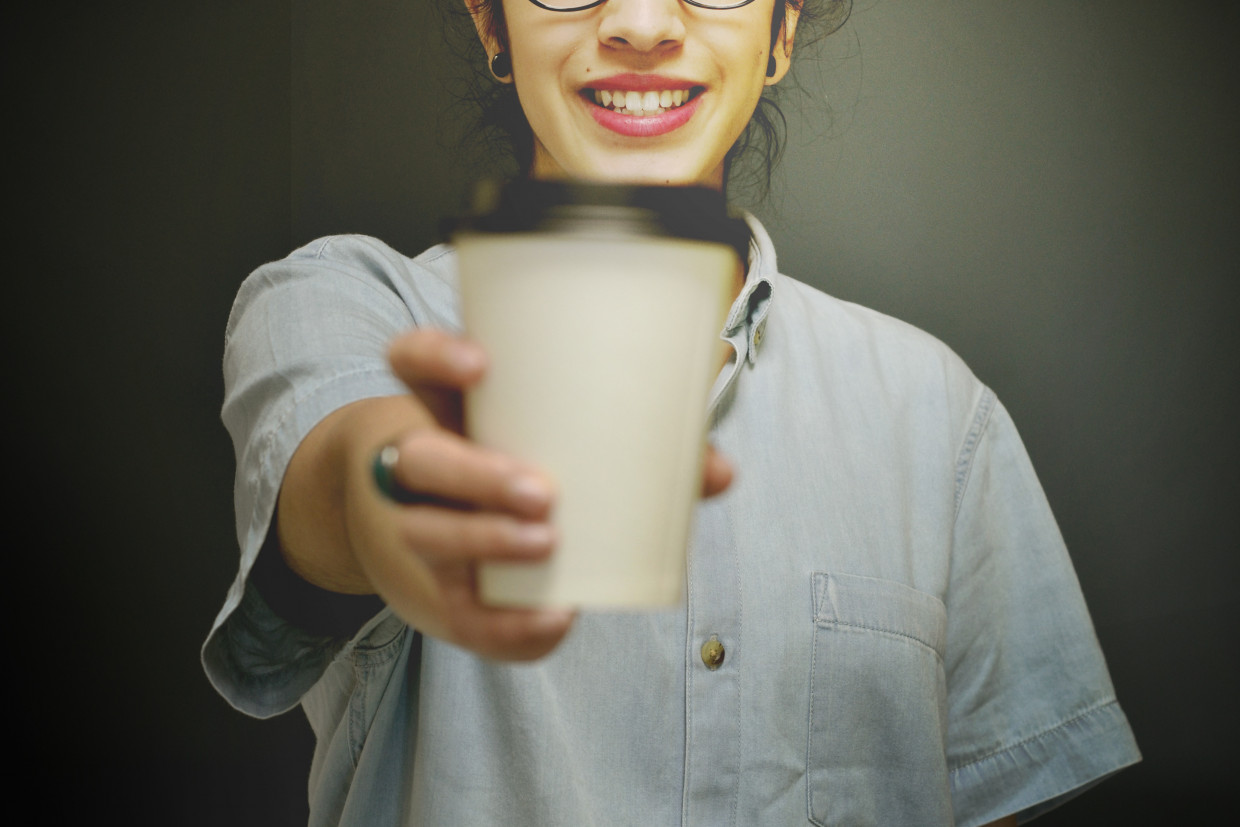 Environmental agencies have been espousing the virtues of the “three Rs” – reduce, reuse and recycle – for more than a decade. Although eco-conscious consumers have embraced the first and last principals, the idea of ‘reuse’ has been slower to catch on. But the concept has been gaining traction in the past 18 months, with coffee shops offering discounts for customers who bring their own cups, and independent food retailers opening zero-waste stores where customers bring their own packaging. Hopefully, this is all just the beginning.

We’ve all done it: arrived at the checkout with the week’s shopping, only to realise that we’ve left the stack of plastic bags from last week’s shop in the kitchen at home. Or in the car. Or in the backpack at work. It’s not necessarily the fact that we’ll have to shell out another 25p for five new bags that annoys us. It’s the principal. We all want to reduce our plastic consumption – our personal waste footprint, if you like – and our intentions are genuine. We’ve literally hundreds of plastic bags in a big tote hanging on the back of the kitchen door, or in the cupboard under the sink. We just forgot to bring them today. Again.

That is, in my mind, the greatest challenge to the concept of reusing packaging – it requires foresight, effort and strategy. Before we go out to purchase more consumables, we must pause and think, and that’s not something we have an awful lot of time for these days. But new habits are easier to form when they affect multiple parts of our life, and as more and more businesses come up with schemes to incentivise people to bring their own coffee cups, water bottles or other food packaging with them to the store, the idea is taking root more firmly in our minds. 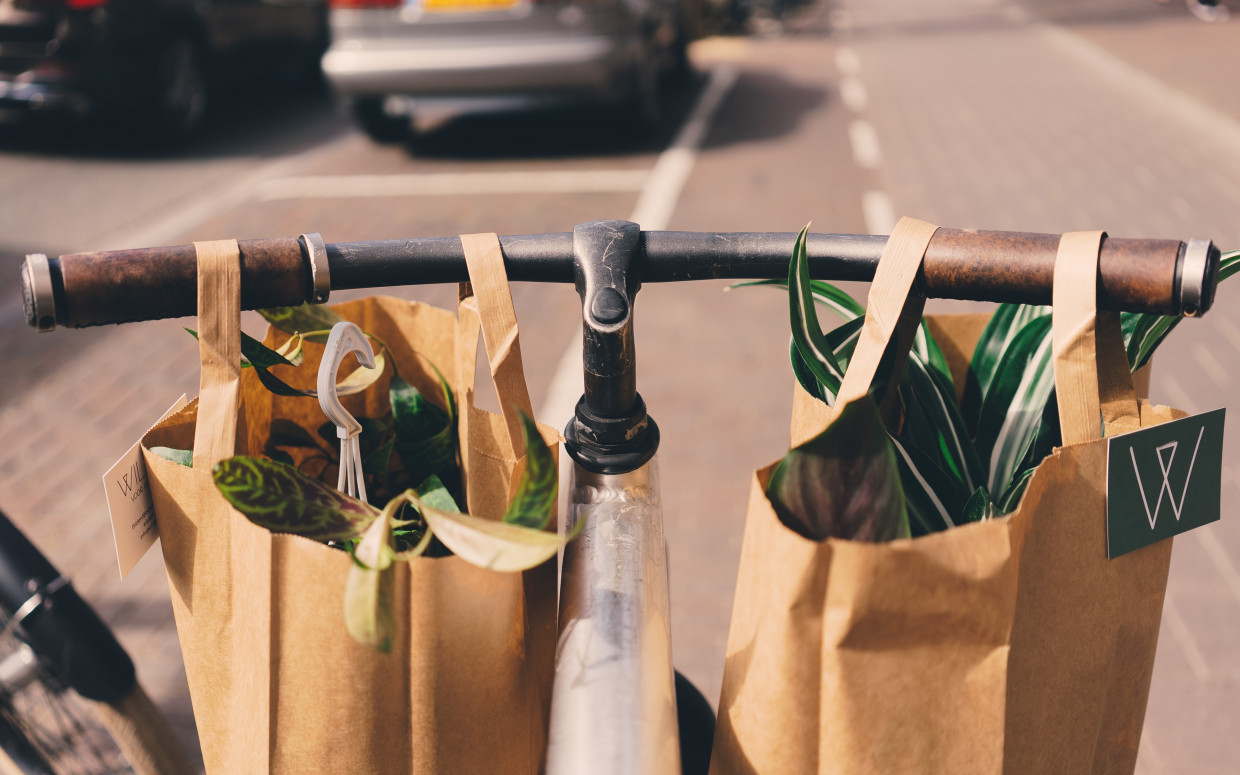 Reusing food packaging requires much more effort than the other two Rs: reduce means don’t do something; and recycle means put it in a special bin – someone else does the rest of the work. Reuse requires more effort, with more psychological hurdles to overcome:

(1) Time: it seems like we don’t have the time these days. We all work harder than ever before, juggling jobs, families and busy lifestyles. Those yoga poses and early morning runs don’t do themselves. To reuse packaging, we have to wash it and carefully remove the label, then we have to store it somewhere until we want to use it next time.

(2) Planning: we need to remember to bring them to the store with us. The introduction of the plastic bag fee has resulted in an 80% reduction of plastic bag use in the UK, but how often do you forget your reusable bags and end up handing over a guilty 5p piece?

(3) Foresight: reuse requires us to think about whether packaging can be reused when we buy consumables. There’s not much to be done with a small plastic pot of peanut butter other than drop it in the recycling, but a large glass jar of jam can be reused to refill with more of the same at a zero-waste store.

These hurdles, like any, can be overcome, and there are plenty of businesses out there striving to help us do just that. Whether by promises of financial incentives, extra perks or simply a clearer conscience, everyone from coffee shops and supermarkets to grocery stores and drinks manufacturers are going out of their way to help us work on the second R.

You can’t walk far in London these days without bumping into someone slurping from a reusable coffee container. When it transpired last year that the UK gets through 2.5 billion disposable coffee cups annually (most of which can’t be recycled due to a thin layer of plastic laminate on the inside of the coffee cup), the entire coffee world was rocked.

In a two-pronged response that brought joy to the heart of even the most cold-blooded cynic, consumers began to bring their own reusable cups to the coffee shop in a bid to combat the waste, while coffee shops simultaneously encouraged the practice by offering discounts. Two of the UK’s largest coffee chains, Costa and Starbucks, offer a 25p discount for customers who bring their own mug, and Pret-a-Manger offers 50p off.

While the coffee business is leading the charge to help clear up its own mess (like a kind of self-castigating Hulk that feels guilt at the carnage it creates) other disruptive businesses are rethinking the entire approach to food packaging. Zero-waste stores have sprouted across Europe in the past 18 months, inviting customers to bring in their own containers to fill with everything from pasta, spices and other dried goods to olive oil, jam and even washing detergent.

Major UK supermarket chain Morrisons is also jumping on the bandwagon, offering club card holders extra rewards points when they bring their own reusable container to the butcher or fishmonger counter, and retails chiefs in the UK have called for plastic-free aisles in supermarkets, although none of the UK’s major retailers have yet taken the leap. 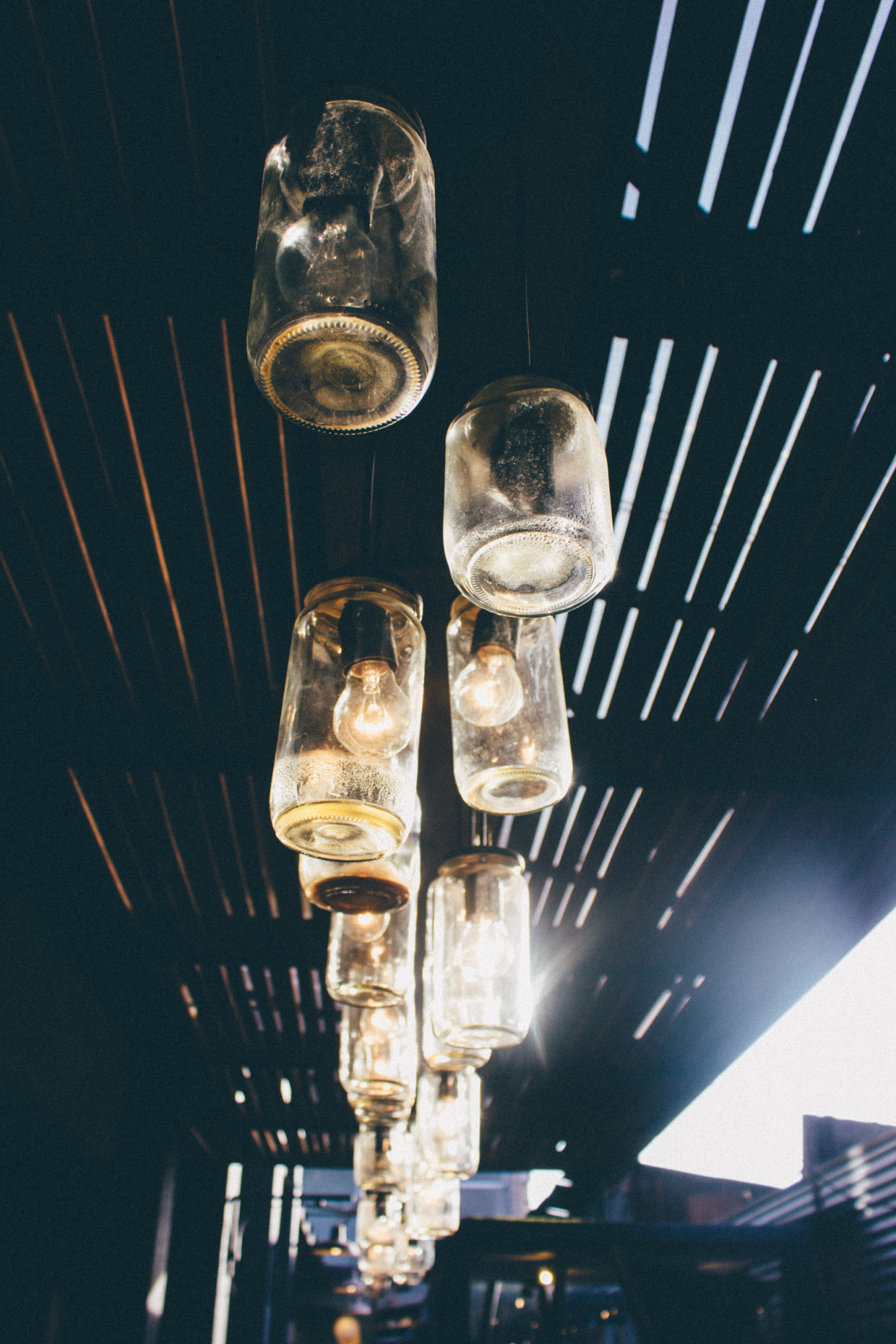 The glassware industry is going to be the next to face major changes. Talk of a UK bottle deposit scheme like those seen in dozens of other countries around the world (whereby consumers claim a small amount of money back for every bottle returned to a collection point or special vending machine) gained traction at the beginning of the year, but a mixed response from the drinks industry and bureaucrats has caused the programme to stall.

In the meantime, conscientious consumers can save their glass bottles to refill in their nearest zero waste store, recycle in the traditional way (glass is the most widely and easily recycled product in the UK) or repurpose in new and creative ways. VEEN Waters works with hotels and restaurants to retool and repurpose its used (and award-winning) glass bottles into new objects such as glassware, vases and napkin rings. It’s all part of the company’s re:VEEN programme, which aims to put its used packaging products back into circulation, thereby extending their lifecycle and reducing waste.

So while we wait for the suppliers of our food and beverage packaging to catch up with the pressing environmental needs of the modern world, it remains up to consumers to act. Keeping the ‘three Rs’ mantra front and centre of our minds forces us to slow down and think before we act; to take a pause before leaving the house, and ask what we need to do in order to reduce our personal waste footprint. 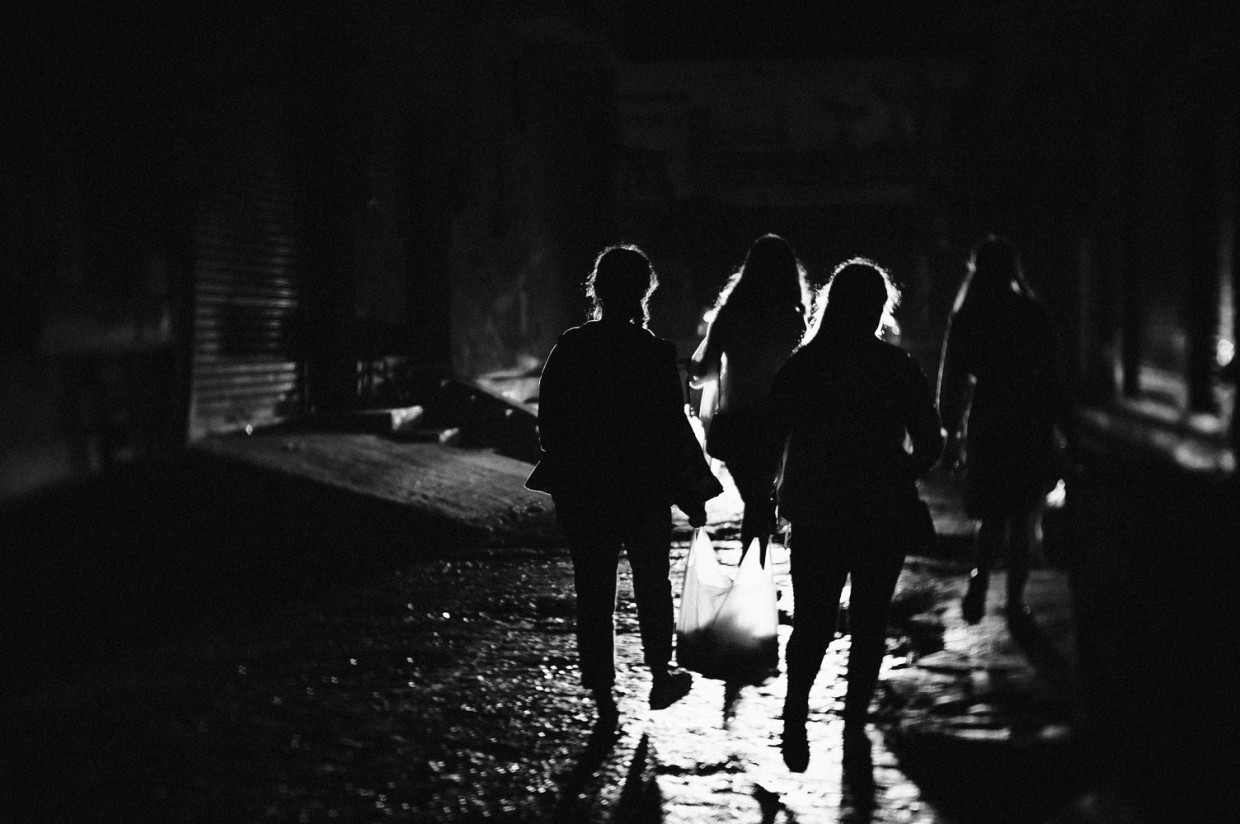 Busy folk will argue that there’s just not time, but can we really afford not to do these things? We’ve all see Blue Planet II and endless images of beautiful beaches chocked with non-biodegradable waste; dead animals suffocating on plastic packaging and surfers paddling through shoals of detritus.

So everyone, please: chill out. Stop, think and plan before leaving the house. It’s not just about saving the world; it’s good common sense.