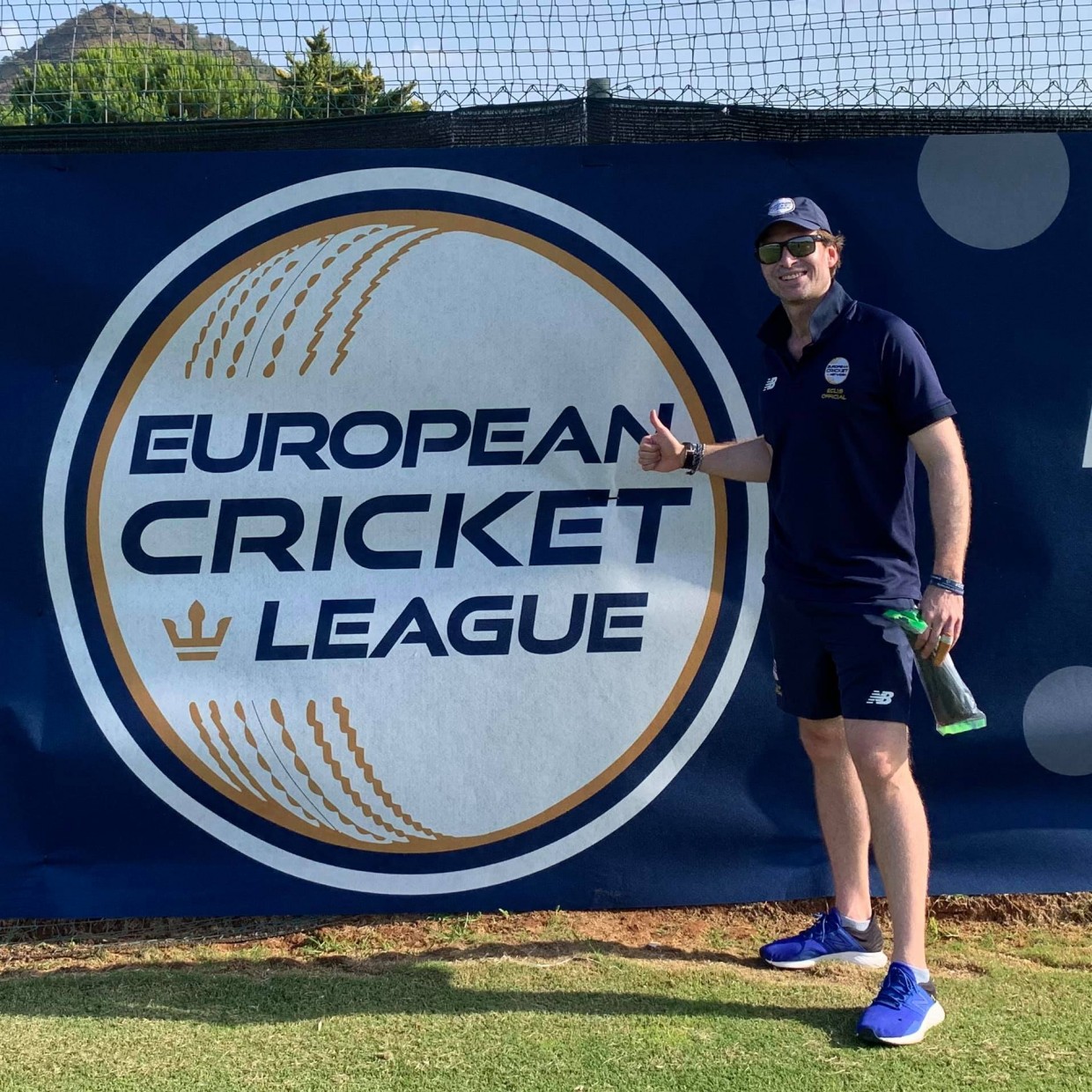 Meet Daniel Weston, an Aussie-born German Wicket-keeper Batsman who wants to make cricket Europe’s biggest summer team sport. Daniel is a current German national team cricketer, previously a commodity and tech investor, trader and Hedge Fund Manager. Now fully focussed on building cricket in Europe. Why? So that his and his cricket loving friends’ children in Europe have a chance to grow up where cricket is an easily accessible sport for young children to join clubs and learn to play. But also, to inject a fierce soul of European Football culture into the European Cricket League.

VEEN Scene caught up with Daniel at La Manga Club, Spain, where the inaugural European Cricket League (ECL) packed 17 matches into a T10 format over three days, from July 29-31.

What is the European Cricket League (ECL)?

The ECL is the Champions League of European cricket. It is designed to promote cricket and grow the game in Central Europe as a new summer bat and ball team sport.

Where does your passion and motivation to create something like this originate?

I have loved cricket since I was a two-year-old, played a high level in Australia, ex-tech founder and hedge fund manager and investor based in Germany for the last decade, then decided I wanted to invest in growing my favourite sport in Europe, I started a passion project called German Cricket TV which was an online success and the basis for deciding to start the ECL. Football works so well in Europe, so I wanted to replicate the structure of European footballs league promotion/relegation/champions league system with cricket to help cricket grow.

What’s the past, present and future of cricket in mainland Europe?

The past has been small communities of immigrants passionately playing the game, now the ECL has arrived, so domestic champions will be rewarded by being invited to play in the ECL, meaning the future will unearth and reward talent and motivate youth cricketers to start to play and learn the game. 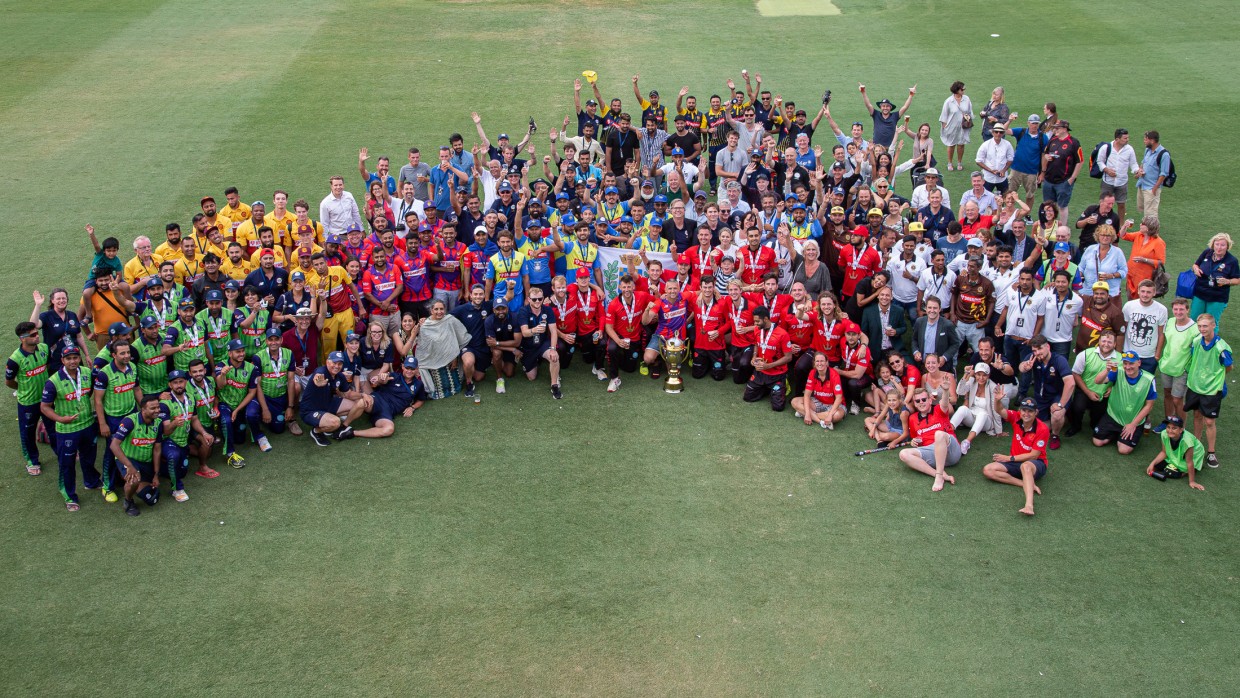 What is the business model for the European Cricket League?

We will partner with broadcasters, sponsors and suppliers to make our business sustainable to continue to fund the growth of the game.

You repeatedly said that it is your desire to make the ECL the flagship competition in continental Europe. What are components crucial towards achieving this?

Convincing people that cricket is a fast and entertaining sport to be enjoyed in the summer! 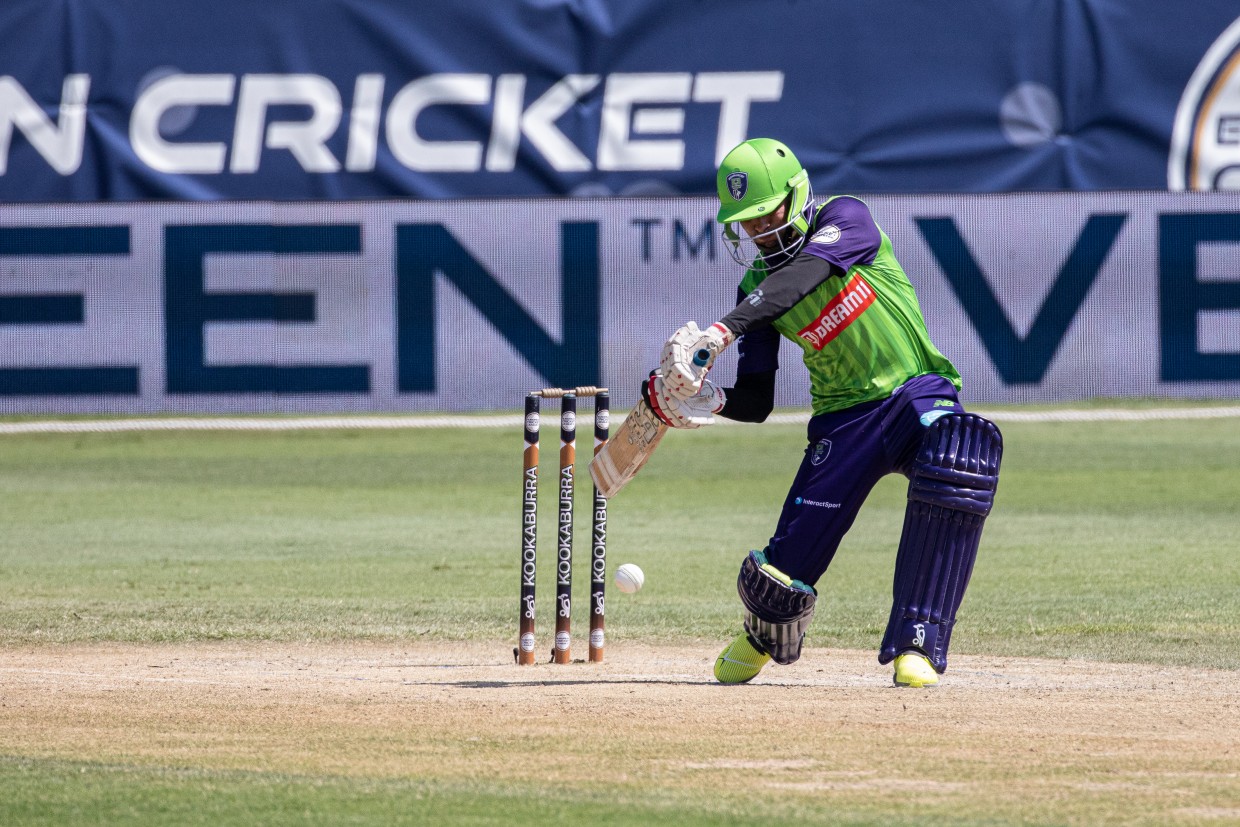 How does an event like ECL work towards being environmentally conscious and responsible?

We are encouraging community cricket to grow so that more people are spending more time outside during the summer months.

Most intriguing fact around ECL19?

There were an average of 25 boundaries every match of the ECL! Incredible for a 90-minute game of cricket!

What dish is best paired with a good cricket match stream?

What part of conceptualizing and planning of the ECL has brought you most joy and satisfaction?

Seeing my two-year-old son start hitting cricket balls, along with the kids of other current champions cricketers in Europe. 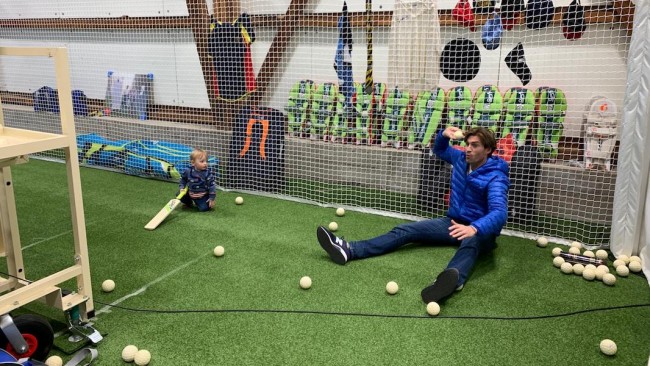 Your advice for someone just getting introduced to the sport of cricket; where is the beauty & attractiveness of the game in your opinion?

Bowlers needs planning and precision to try to hit the stumps with the ball. Batsman need immense concentration and hand eye co-ordination to hit the ball as far as possible to score runs. Fielders need Balance, speed and agility to catch the ball which the batsman hit to stop them scoring runs.

The ability to concentrate on nothing but the ball, while also being energizing and supportive of the bowlers and fielders in his team 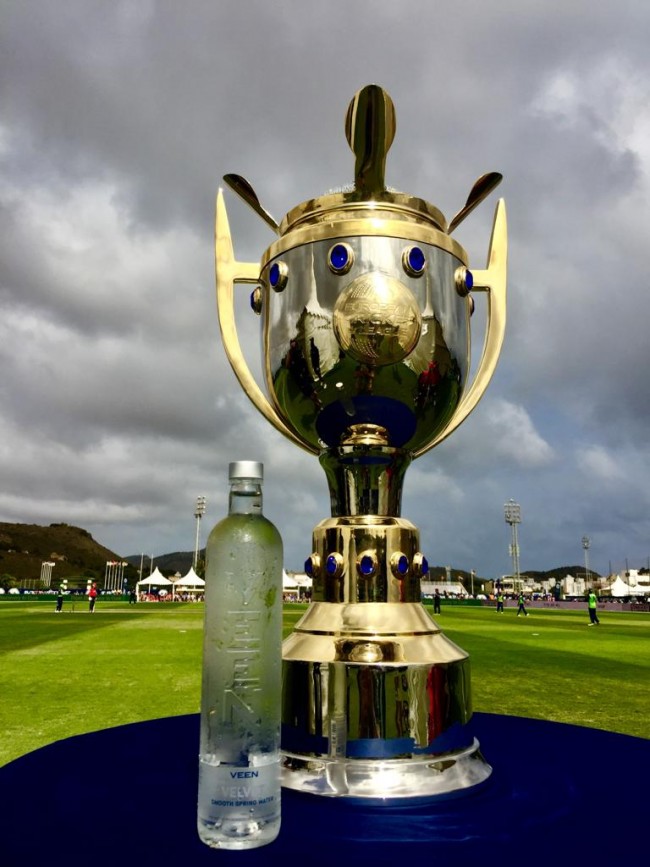 At VEEN, we love good design. Arguably the most design-driven project has been that of making the trophy? Tell us more.

The trophy is a magnificent piece of art. The idea came from my wanting to “crown the kings of Europe” and I didn’t want a normal trophy, I actually wanted a crown. Then Sanjay Sharma, the founder of Loka Lifestyle, told me, Daniel, you need a trophy, but you will get your crown! Then Sanjay proceeded to design the incredible trophy where the crown sits proudly on top! The trophy can actually be taken off and worn by the winners! It weighs 9.5kg and is covered by thousands of crystals!

We also love a well-made dish. Do you have a favourite cuisine, or even a restaurant somewhere in the world?

A simple but incredible restaurant called Karim’s, in Delhi, India is the most memorable and delicious restaurant I have ever been to!

Daniel’s water choice: still or sparkling? In glass, we presume?

Still, in a glass, I just to drink 2 to 3 litres per day on average! Water is my favourite drink, I don’t really drink anything else, apart from double espressos after lunch.