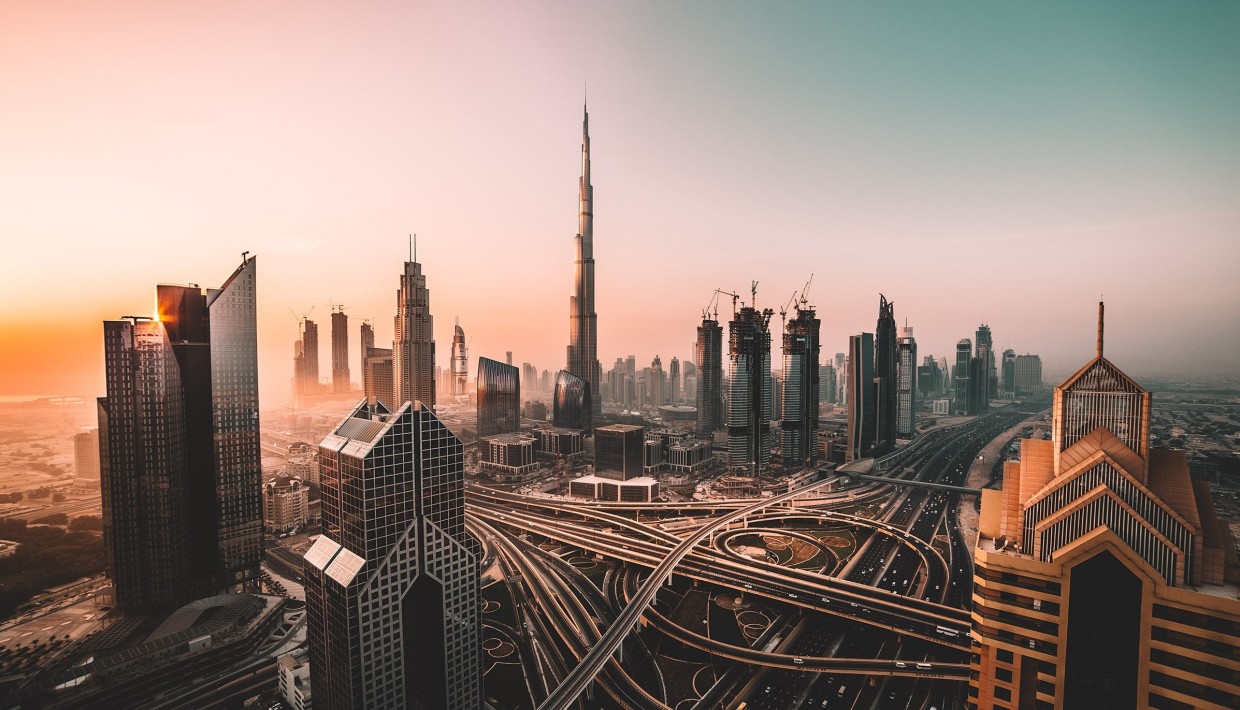 If Dubai hasn’t made it to your travel bucket list yet, this is just the right time. This cosmopolitan trade, business and tourism hub of Western Asia is gearing up to become the host of World Expo2020, the first one ever to be held in the region. Located on the coast of the Persian Gulf, the most populous city in the United Arab Emirates has come a long way from being a trade port surrounded by endless desert to becoming a city associated with exponential growth, abundant luxury and just about any superlative you can imagine. 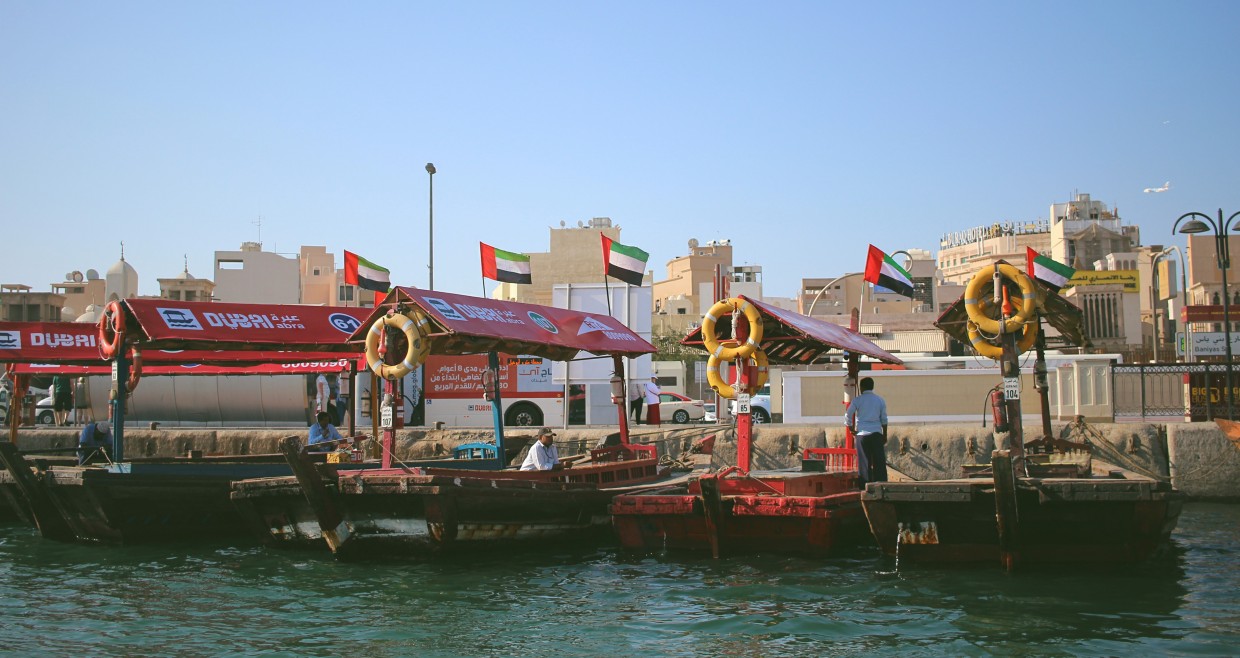 Before the oil boom and rapid development from the 1960s onward, the city’s life and activities revolved around Dubai Creek, a water bloodline that carried pearls, gold, spices and other merchandise in demand from the Far East to be sold at bazaars on the river banks. You can still evoke a glimpse of the old Dubai by crossing Dubai Creek on a traditional wooden abra boat, and visiting textile, spice or perfume souks in Deira and Bur Dubai neighborhoods. On the way there, you will pass gorgeously crafted dhow boats, once the main maritime vehicles for fishermen and traders.

Before you plunge into the world of extravaganza, do an insightful deep dive into Emirati culture and history at the Dubai Museum, Etihad Museum and Sheikh Mohammed Centre for Cultural Understanding, a place where you can engage in uncensored Q&A sessions about local customs, values and beliefs. The Centre also hosts traditional dinners, iftars, which are served during Ramadan break and include traditional dishes like machboos made with lamb and rice or fareed stews served with generous portions of bread. You can book a guided tour to the Al Fahidi Historic District, restored to preserve the memories these sand-colored buildings hold in their walls and in the narrow streets that wind through them.

The iconic symbol of modern Dubai, and the point of reference visible from kilometers around, will be Burj Khalifa, the world’s (still) tallest building of 828m, soon to be outcompeted by The Tower in Dubai Creek Harbour. If you climb Burj Khalifa’s observation deck at the vertiginous 555m, the portrait of ever-growing Dubai’s skyline, pierced by both skyscrapers and construction cranes, whispers a backstory of the “build it and they will come” economic strategy that often comes with a sobering price years later. Dubai has been going through some tough years of declining economy due to dropping oil and real estate prices, where at some points a litre of oil got even cheaper than a 1.5l bottle of water! Loan debts in billions for continuous overbuilding have also been creeping up yet still hopes are high that the Persian Gulf’s metropolis is somehow going to come out thriving in the years following Expo2020. 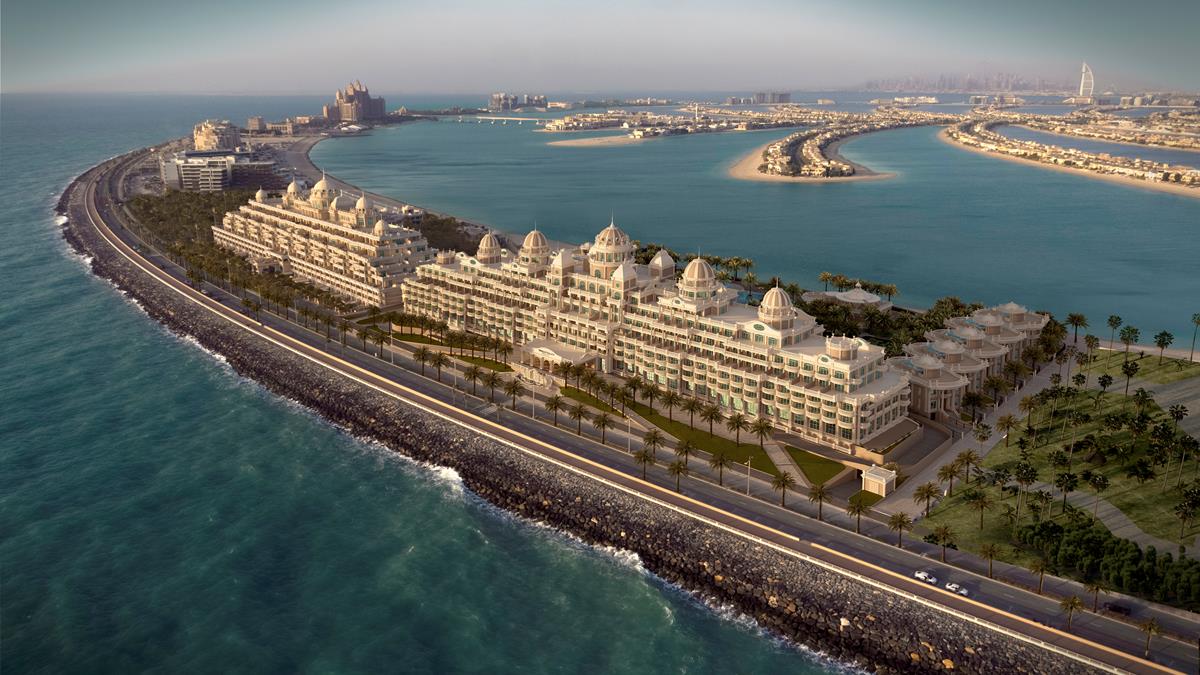 Most of the cranes you see from the top of Burj Khalifa are emerging luxury hotels, a trademark of Dubai’s business and tourism infrastructure. The famous Burj Al Arab, a sail-shaped property opened in 1999 on its own artificial island has been dubbed the world’s first seven-star hotel. Others followed and stood out in design, luxury and style, like Mandarin Oriental Jumeirah, Jumeirah Al Naseem, Emerald Palace Kempinski, Palazzo Versace Dubai or the unique getaway Al Maha Desert Resort and Spa, 40km away from downtown Dubai. What draws tourists to these extravagant hotels are not only lavish rooms and ultra-pampering spa facilities, but also Michelin-starred chefs who opened their outlets in Dubai, impatiently waiting for the city to appear in Michelin’s restaurant guide.

Over 15 celebrity chefs are creating mouthwatering magic in Dubai’s kitchens. Among them are Yannick Alléno at the boutique Stay in One&Only The Palm, Portuguese chef José Avillez bringing fusion cuisine to Mandarin Oriental Jumeirah and true world stars like Gordon Ramsay at Bread Street, Massimo Botura at Torno Subito, Gary Rhodes at Rhodes, Alain Ducasse at Mix Dubai or Heinz Beck at Social. This star lineup of chefs conjuring up their culinary magic all contribute to Dubai becoming one of the top places for global foodies. 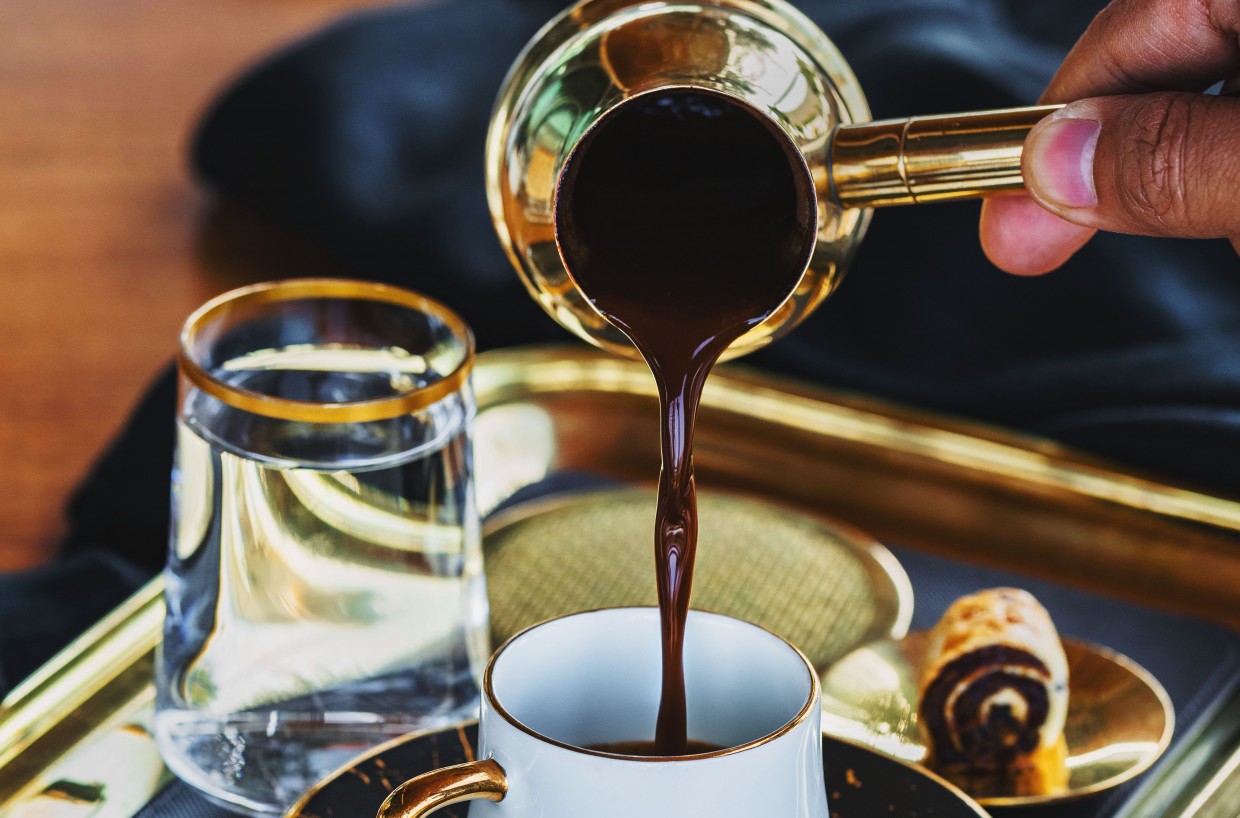 Michelin-starred food aside, you can’t leave the city without treating yourself to a decadent all-you-can-eat brunch on a lazy Friday, which plays as Dubai’s first day of weekend. If you choose a licensed restaurant or buy yourself a license, you can pair your lunch with a little wine or another alcoholic drink. The huge variety of options will please even the pickiest of taste buds and in every budget. Your ideal bet is combining a brunch experience close to one of the city’s public beaches, such as The Beach at JBR or The Sunset Beach, so you can just have it all under the hot Dubai sun.

For art lovers, Dubai hosts a buzzy scene concentrated in warehouses along Alserkal Avenue. It is home not only to art and fashion galleries, but also to artisan eateries, an arthouse cinema and two performance stages. You can experience art making yourself in one of the craft workshops or decide to take home a piece by eL Seed, Alserkal’s Avenue most famous artist in residence. 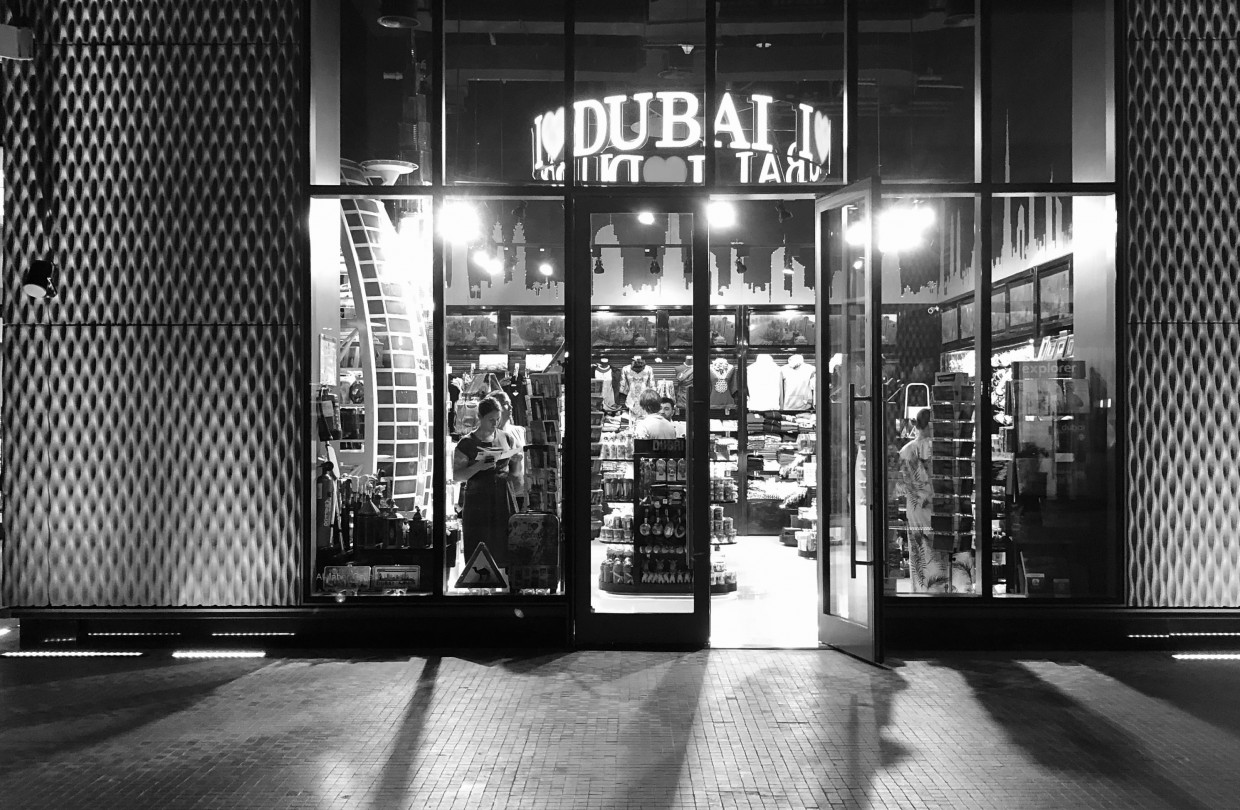 Of course, the city is a shoppers’ paradise as well. From the world’s biggest and busiest Dubai Mall, showcasing well-known global brand boutiques, to adventurous Dubai Flea Market and Outlet Village where you can test your bargaining skills, be sure that whatever budget you planned for your trip, you’ll stretch it to the maximum.

Dubai is a big, shiny, excessive experience if you want it to be. It can also be a place of cultural learning and a leap into the future with its international business community and the emerging legacy that Expo2020 is about to create. Once you walk back into Dubai International Airport, the world’s busiest, your bank account may be a bit lighter but your heart will be carved with experiences that are impossible to forget.